Mould Inspections NZ Ltd is the most accredited and qualified mould specialist company in New Zealand. We have strived to achieve qualifications and accreditation to all levels of service:

Mould Inspections NZ Ltd was formed to provide solutions for the ever-growing problem of mould in the residential and commercial sectors.
The New Zealand climate provides areas of high annual rainfall and relative humidity along with extreme temperatures in the colder regions. As a nation, we are also paying the price for building to minimum requirement regarding ‘leaky buildings’ and condensation due to lack of ventilation. All of these factors contribute largely to ‘moisture in buildings’ and mould is simply the next phase of the problem.

There are several stages involved in resolving a mould issue. Consequently, our company is structured to provide the complete service covering each stage with an objective of reducing financial cost and often more importantly, time consumption involved in the mould remediation process.

We recognize that a thorough understanding of both mould species behaviour and residential and commercial construction knowledge are requirements to enable a full comprehensive service.

Mould is commonly overlooked and often taken for granted due to its abundance. Over 50% of all homes, new and old, contain mould and there is unfortunately very little accessible knowledge available of its devastating connection to health implications in New Zealand. Online research however shows the USA has documented medical history leading to black mould being listed as a Class 2 biohazard alongside Asbestos. This illustrates the importance of why we should be treating black mould with the respect it deserves.

Looking back at the history of New Zealand housing, it is now clear that we have become victims of building to a minimum standard. In hindsight it seems we have traded affordability for our health.

There were over 400,000 homes built in the 1970’s – 1980’s with the majority being uninsulated up to 1978 when insulation became mandatory. Very few of the homes which were insulated would be compliant now and yet we still live in them as they are. These homes are numerous and at a higher health risk. 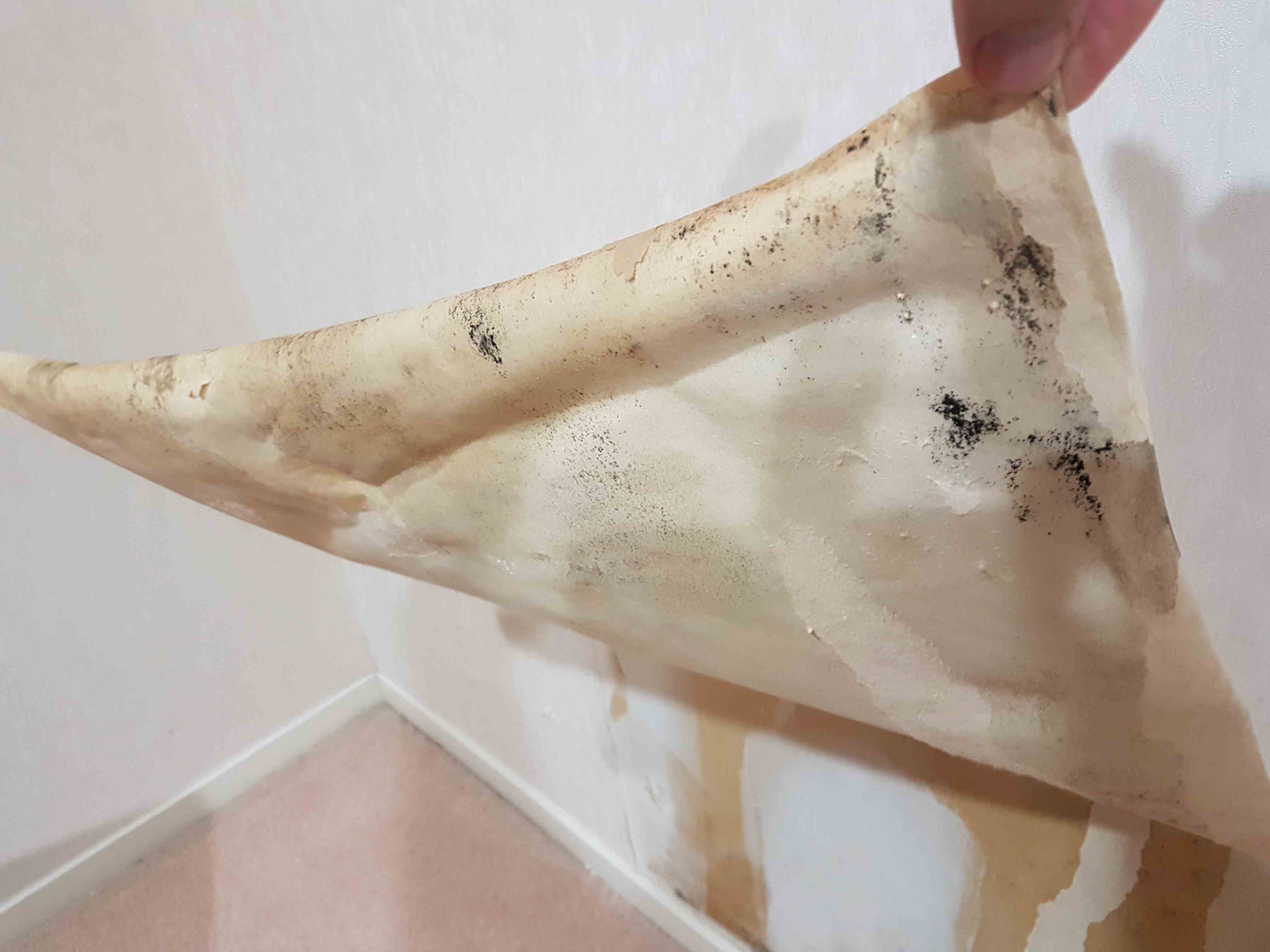 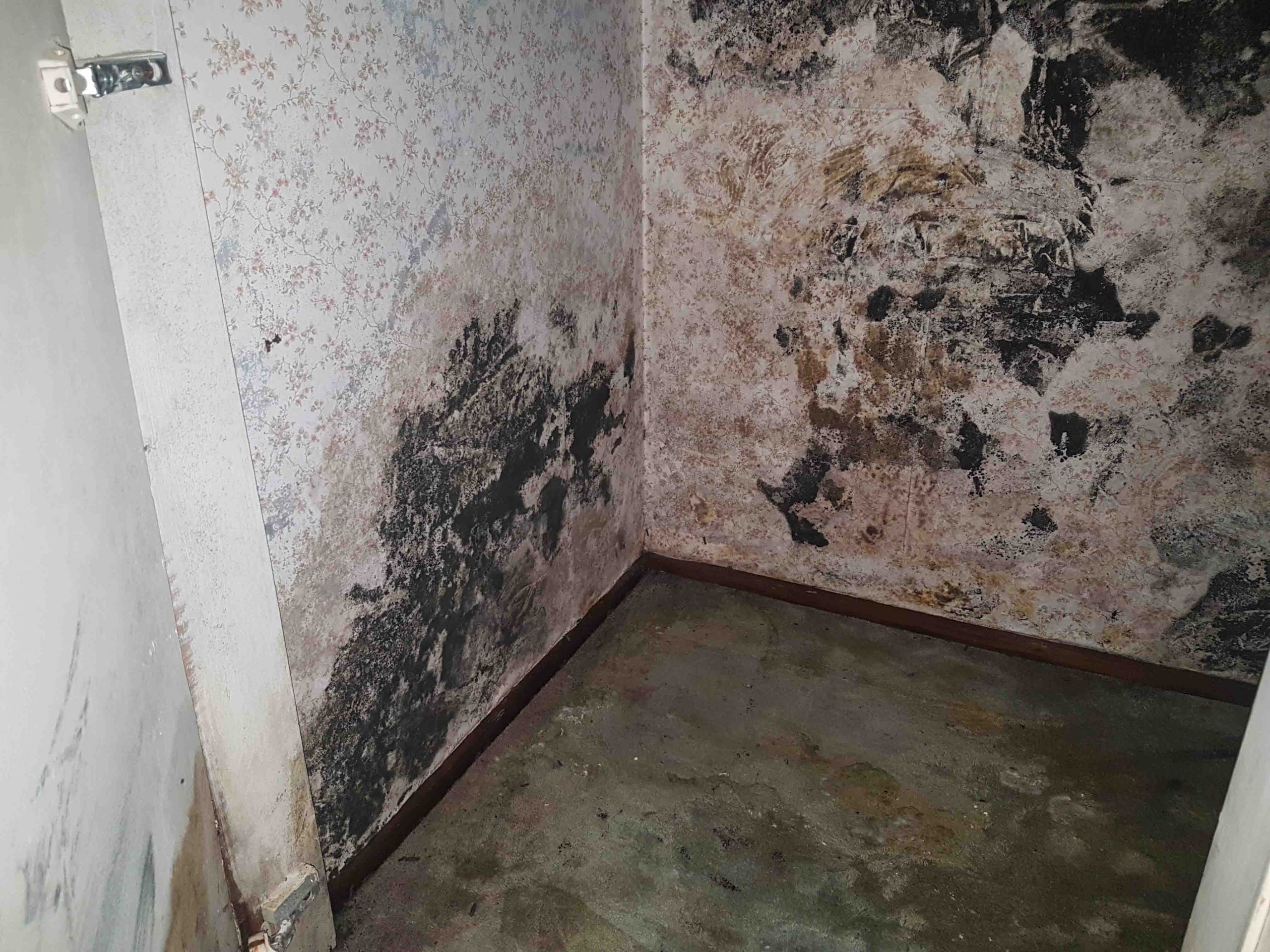 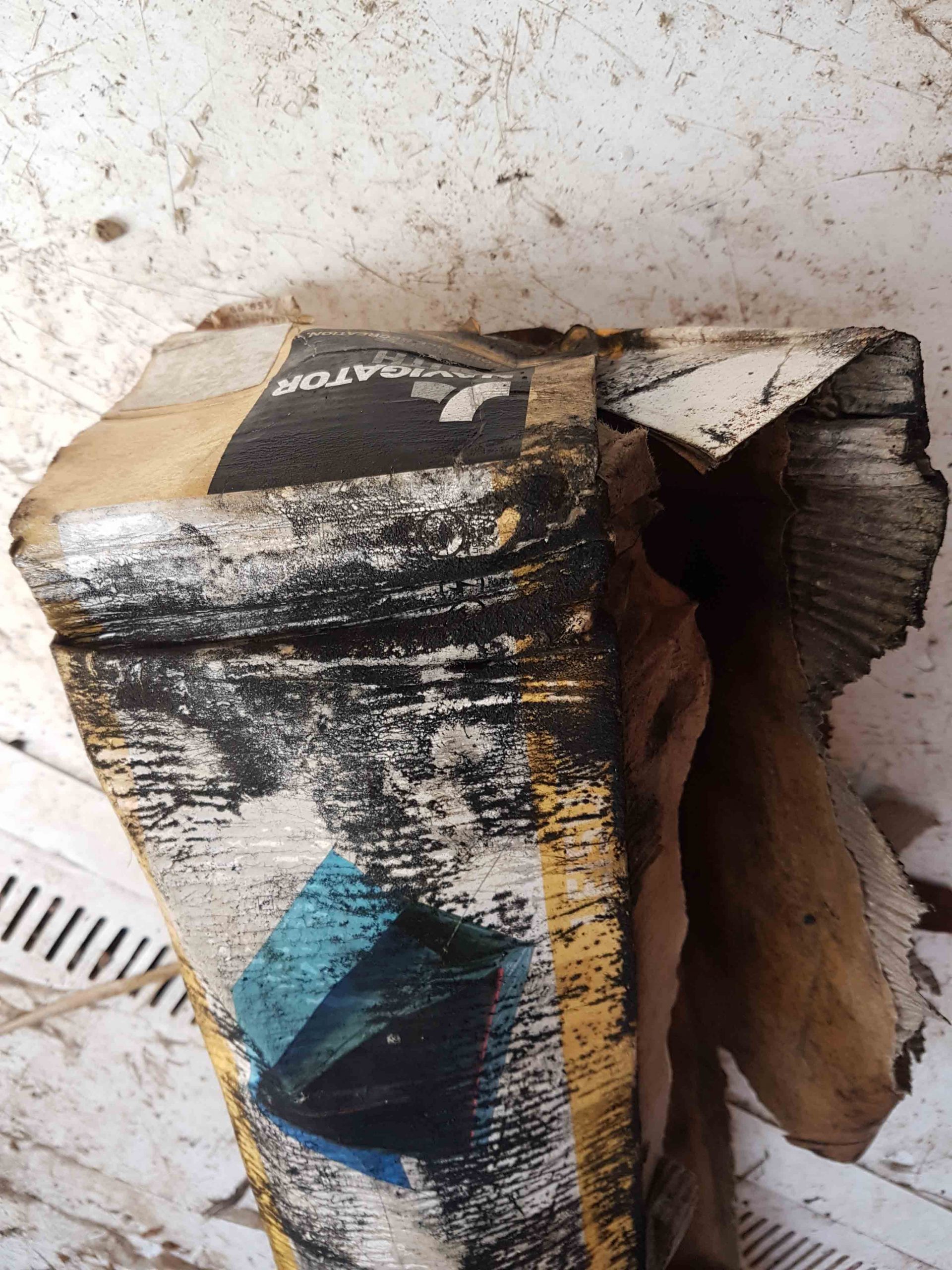